BTL | Differentiate Between HIV and AIDS | HIV treatment in Pakistan 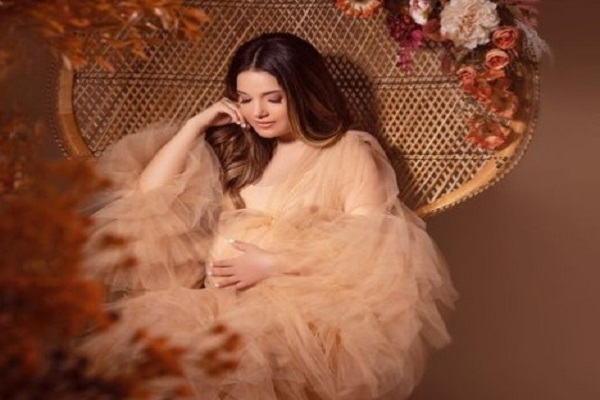 Armeena Rana Khan, who last seen in drama serial ‘Mohabbatein Chahatein’ in December 2020, has announced that she is expecting her first baby with her husband Fesl Khan.

The actress recently took to her official social media platform to announce her pregnancy. In the post, she can seen flaunting her baby bump and has broken the news that they are soon-to-be parents and can’t wait to meet their little one.

Armeena has not worked a lot in the industry but that little work has also made her establish her career as the most prominent and loved actress.

Also Read: The Govt is allowed to approve the release of “Joyland”

Khan, born in Toronto and raised in Manchester, she married Fesyl in a Nikah ceremony in London on 14 February 2020. She starred in movies like Janaan and and Yalghaar.

Also Read: LHC moved against the screening of film Joyland

The petitioner maintained that the “film contains highly objectionable material which do not conform with the social values. A nd moral standards of our society and is clearly repugnant to the norms of decency and morality”. (read more) 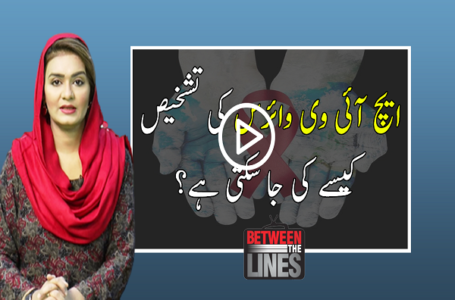 BTL | Differentiate Between HIV and AIDS... 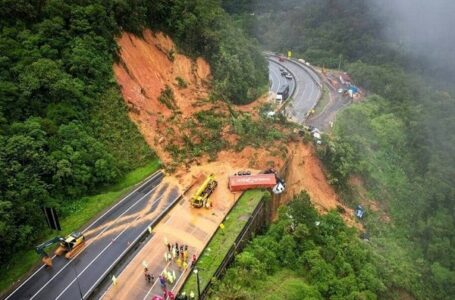